How Emotional Vulnerability Can Help You Live a Fuller, More Fulfilling Life 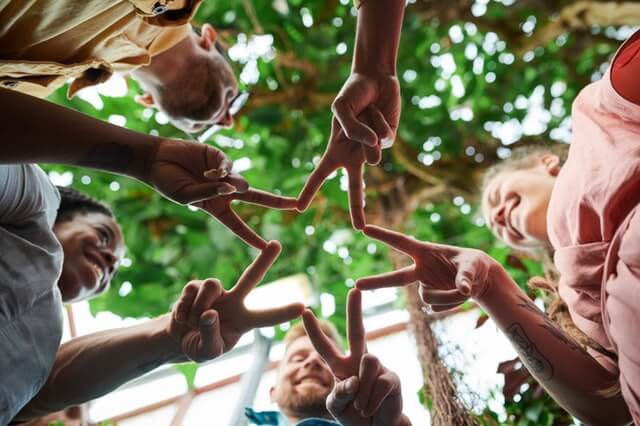 Madeleine L’Engle, author of acclaimed children’s book A Wrinkle in Time, once wrote, “When we were children, we used to think that when we were grown-up, we would no longer be vulnerable. But to grow up is to accept vulnerability… To be alive is to be vulnerable.”

Finding a “Sense of Worthiness,” Having Courage, and Embracing Emotional Vulnerability

In 2010, Brené Brown, a self-described “researcher-storyteller,” gave a TED Talk that gets to the heart of the necessity of living with emotional vulnerability. In the talk, she describes what she learned while she was getting her Ph.D. in social work. Her research into interpersonal connection at the time led her to the conclusion that shame—which she defines as the “fear of disconnection”—is at the root of people’s unwillingness to be vulnerable with one another.

Brown’s research lasted six years, and during that time, she conducted hundreds of interviews and listened to and read thousands of stories about people’s experiences with shame and vulnerability. After collecting and studying all this data, she was able to divide it into two groups—those who have a “sense of worthiness” and those who struggle to find that feeling of belonging and love. The only thing that separated these two groups, Brown found, was a belief of being worthy of love and belonging.

In trying to discover what the people who believed they were worthy had in common, she found that they all had courage. They all had the courage to tell the story of who they really were, not who they thought they should be or who they thought others wanted them to be. Each of them embraced vulnerability. They believed that the things that made them vulnerable made them unique and beautiful. This allowed them to take chances when there were no guarantees of reward. Unlike the group that struggled to feel worthy, they were able to invest more in their relationships, which made their relationships more meaningful and solid.

Brown discovered something else that is essential to an understanding of the positive effects of vulnerability. Those who do not embrace it tend to numb it. What I really like about Brown’s talk is that she not only presents evidence of her research in a clear way—she also demonstrates how to be vulnerable by sharing her journey. She shares how she struggled with being vulnerable with her emotions in her personal and professional lives, how she numbed her vulnerability by trying to wrap up in a neat little package what it means to live. It’s not just addiction to drugs, alcohol, and food that numbs our ability to connect with others. It’s also the need to make uncertain things certain.

I don’t think that it gets any simpler than that.