Your Body Language Can Change Your Brain 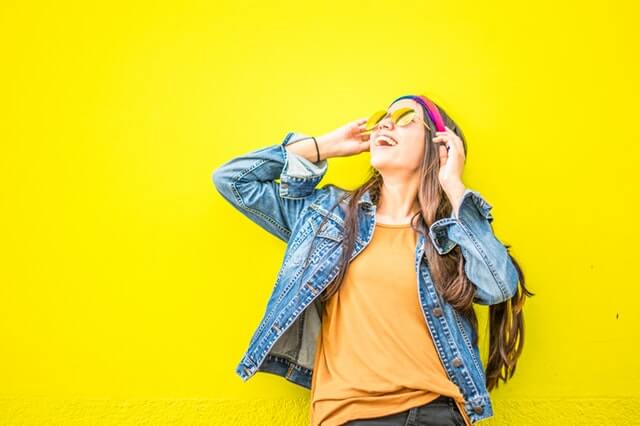 What is body language, and why does it matter? Body language, or non-verbal communication, is essentially how we carry ourselves, how we move, our facial expressions, our gestures. It is an essential part of how we interact with one another. It affects how we perceive each other’s intentions and actions, and this, in turn, affects how we react. It can determine whether we are hired for the job. In one instance that demonstrates the consequences of body language, one researcher found that a patient’s perception of their doctor’s “niceness” based on facial expressions and body language could predict whether that physician would be sued during their career.

But while it is important to recognize the impact that body language can have on interpersonal interactions, we tend to forget that there is another person that our gestures and expressions and posture influences—ourselves.

The Power of Posture

In a TED Talk that she gave in 2012, social psychologist Amy Cuddy demonstrates just how much of an affect our bodies can have on our minds, specifically concerning power dynamics. In her talk, Cuddy says that when we feel powerful, we expand and open our postures (think of someone who has just won a competition). When we feel powerless, we do the exact opposite—we make ourselves smaller.

She also noticed that in educational and professional settings, men usually exhibit powerful posture while women tend to exhibit the opposite, even when the women are just as qualified. Cuddy knew that part of the reason for success is how we present ourselves, so she started to wonder whether someone who felt powerless could use body language to change their outlook.

Here’s how she tested her idea.

So, it is apparent that how we carry ourselves not only causes changes in our body chemistry and thought processes but also in our behavior. How we hold ourselves obviously matters, but it’s not just about feeling powerful or powerless. The thought and movement patterns that we follow can lead to injury and pain. There is one critical thing to remember, though—it is always possible to make a change.